Why is brew missing PHP extensions?

If you tried to install any PHP extensions recently via our favourite (only) OS X package manager Homebrew – you might be used to seeing this:

Whatever PHP extension you may want to install, brew will not be able to find the correct formula. This is not a temporary problem. The maintainers of the brew project decided to remove all PHP extensions from the packet manager. I cannot judge if this was a good choice or not –  I am just a user of Homebrew without any insight into the actual effort of maintaining the project. However, this did cause me to lose 2 hours of my productive flow trying to do the simplest possible action – install a PHP extension.

This highlights a deeper problem in the PHP ecosystem – the poor infrastructure for managing and installing extensions. Brew used to solve this problem by abstracting away all the detail and letting me do my job. However, looks like we will have to abandon the horse and say hello to the donkey. This donkey is called PECL and has been around for ages. In this post I will take you through the setup so you don’t waste as much time as I did.

To dig the rabbit-hole of unproductivity even deeper, PECL is also not available on brew. Which means we have to get our hands dirty.

Yaay, that’s it. We can now finally install our extension.

You can browse all PECL extensions in their package repository. However, you probably already know the name. If you tried to do brew install php71-redis, your package is probably called – you guessed it “redis”.

To install it via PECL you have to: 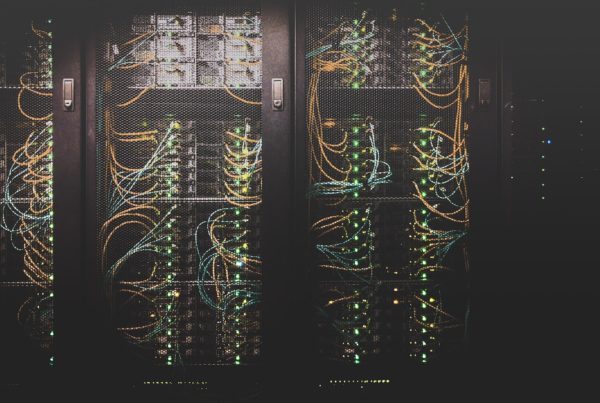 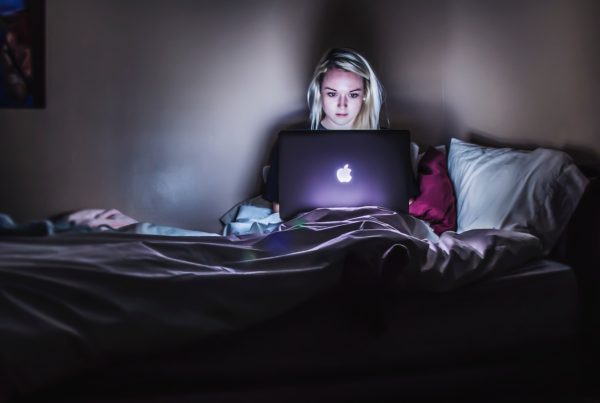